Since entering Meimei on June 18, Duoduo has been hit by continuous, high-intensity, and large-scale precipitation. The Xiaogan area of Hubei has suffered continuous rainfall with a rainfall of up to 845 mm.

Since entering Meimei on June 18, Duoduo has been hit by continuous, high-intensity, and large-scale precipitation. The Xiaogan area of Hubei has suffered continuous rainfall with a rainfall of up to 845 mm. When the water level is higher than usual, serious disasters such as floods overflowing dykes and dyke collapses have occurred one after another. Some townships have suffered serious waterlogging, and roads, bridges and other infrastructure have been severely damaged, which has had a major impact on the production and life of the people and brought huge property losses. 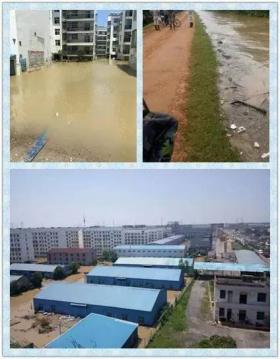 In the face of the flood disaster, the soldiers of the People's Liberation Army fought day and night on the front line of flood relief and disaster relief and resettlement, and surrounding enterprises and villagers also joined the rescue work one after another. At present, the flood-fighting and disaster relief work has achieved phased success, and the affected people have been safely transferred to temporary resettlement sites. 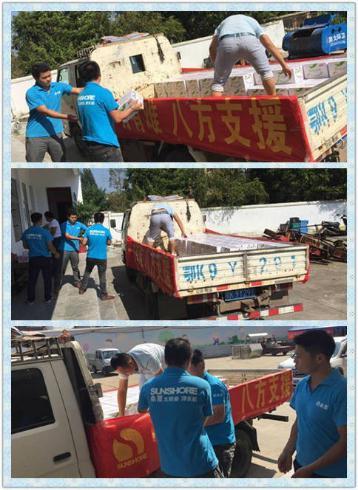 Sangxia delivers summer relief supplies to soldiers and masses in the sweltering heat
In order to help the disaster-affected people overcome the difficulties and rebuild their homes as soon as possible, the labor union of Sangxia Group Hubei Xiaogan Branch organized a fund-raising activity for flood relief and disaster relief. All employees carried forward the spirit of fraternity, demonstrated their sense of social responsibility with acts of love and kindness, and vigorously promoted the love of China and selfless dedication. Humanitarian spirit, generous donations, help! 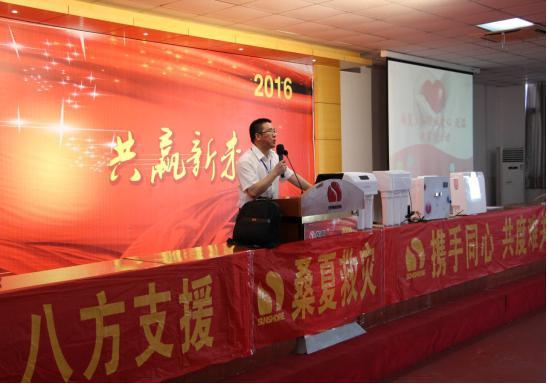 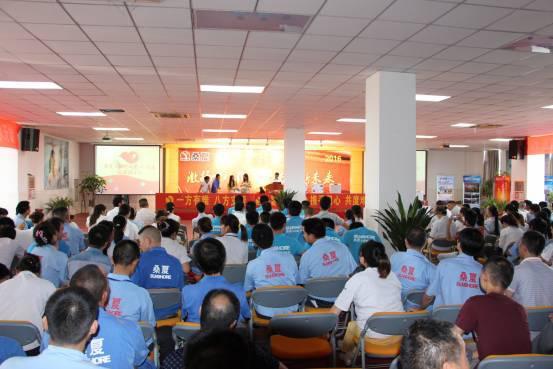 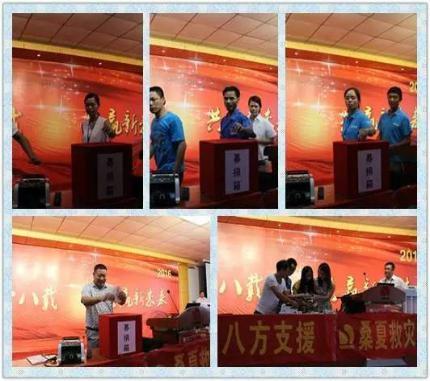 The flood is ruthless, there is love in the world! In the face of disasters, we should lend a helping hand, dedicate love, and stand together with the affected people and the PLA soldiers who are fighting on the front line to overcome difficulties. Rebuild a beautiful home!

Party branches and trade unions are concerned about the front-line workers in production, and bring coolness in summer

Several projects of the photovoltaic center have started construction and are connected to the grid. 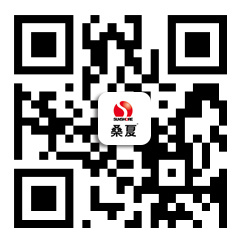 Solutions for Your Industry, Ready for Your Choice